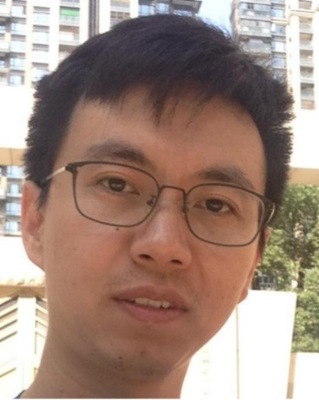 Fujie Wang is known to reside in Shenzhen, China.

On May 7, 2019, a grand jury in the United States District Court for the Southern District of Indiana, Indianapolis Division, indicted two individuals for conspiracy to commit fraud and related activity in connection with computers, conspiracy to commit wire fraud, and causing intentional damage to a protected computer.

The subjects, including Fujie Wang, were alleged members of a hacking group operating in China that conducted intrusion campaigns targeting the computer systems of large businesses in the United States, including a large health benefits company in Indiana.  It is alleged that, between February of 2014 and January of 2015, the subjects conspired to intentionally access computer networks to identify and ultimately steal data concerning approximately 78.8 million persons from computer networks, including names, health identification numbers, dates of birth, Social Security numbers, addresses, telephone numbers, email addresses, employment information, and income data.  Once the information was collected, it was allegedly placed in encrypted files and sent to destinations in China.