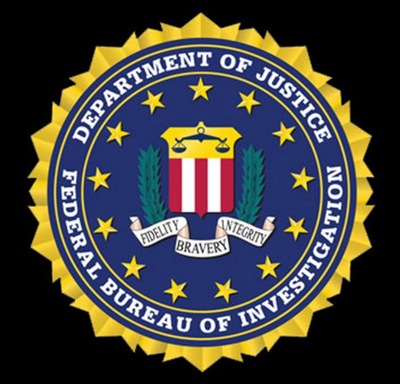 As alleged in the indictment, beginning at least by on or about May 13, 2017, and continuing through on or about July 30, 2017, members of the 54th Research Institute conspired with each other to hack into the protected computers of Equifax, to maintain unauthorized access to those computers, and to steal sensitive personally identifiable information, proprietary database schemas, and data compilations. The PLA hackers obtained names, birth dates, and social security numbers for approximately 145 million American citizens, in addition to driver’s license numbers for at least 10 million Americans stored in Equifax’s databases. The hackers also collected credit card numbers and other personally identifiable information belonging to approximately 200,000 American consumers. In a single breach, the PLA obtained sensitive identifying information for nearly half of all American citizens, and personally identifiable information belonging to nearly a million citizens of the United Kingdom and Canada.