Conspiracy to Defraud the United States 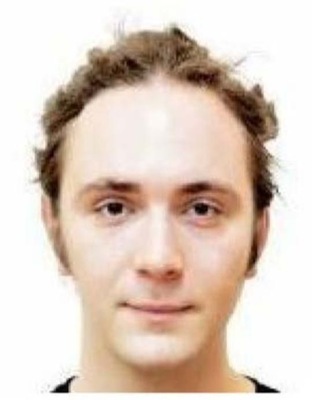 The FBI is offering a reward of up to $75,000 for information leading to the arrest of Robert Sergeyevich Bovda.

Bovda speaks Russian, English, and German.  He has ties to Russia, Germany, and The Netherlands.

Robert Sergeyevich Bovda is wanted by the FBI for his alleged involvement in a conspiracy to defraud the United States by impairing, obstructing, and defeating the lawful functions of the Federal Election Commission, the United States Department of Justice, and the United States Department of State.  This occurred in Washington, D.C., from November of 2013 to October of 2014.  Bovda was employed with the St. Petersburg-based Internet Research Agency (IRA), an organization allegedly engaged in political and electoral interference operations in the United States which included the purchase of American computer server space, the creation of hundreds of fictitious online personas, and the use of stolen identities of persons from the United States.  Bovda served as Deputy Head of the IRA’s Translator Project, the organization’s US-focused contingent, which allegedly conducted social media operations on YouTube, Facebook, Instagram, and Twitter.  These actions were performed in support of the IRA’s alleged efforts to reach significant numbers of Americans for the purposes of interfering with the United States political system, including the 2016 Presidential Election.

On February 16, 2018, a federal arrest warrant was issued for Robert Sergeyevich Bovda in the United States District Court for the District of Columbia after he was charged with conspiracy to defraud the United States.