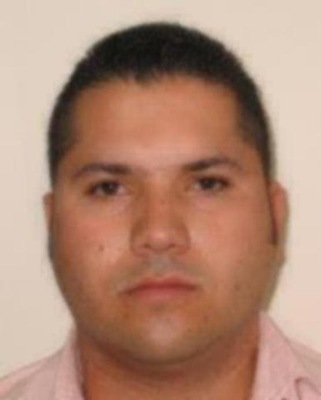 The United States Department of State's Narcotics Rewards Program is offering a reward of up to $5 million for information leading directly to the arrest and/or conviction of Fausto Isidro Meza-Flores.

Meza-Flores is believed to be living in Mexico. He was previously a high-ranking leader of the Beltran-Leyva Transnational Criminal Organization (TCO),but through strong alliances with other cartels and the use of violence and corruption has become the leader of a very violent TCO, whose members are operating throughout parts of Mexico, Central and South America, and the United States.

Fausto Isidro Meza-Flores is the alleged leader of the Meza-Flores Transnational Criminal Organization (TCO), a heavily armed major drug trafficking organization based in Sinaloa, Mexico. The Meza-Flores TCO is allegedly responsible for the possession, distribution, and importation of large quantities of heroin, methamphetamine, cocaine, and marijuana into the United States, and has predominately controlled drug production, transportation, and distribution in several locations throughout Mexico.