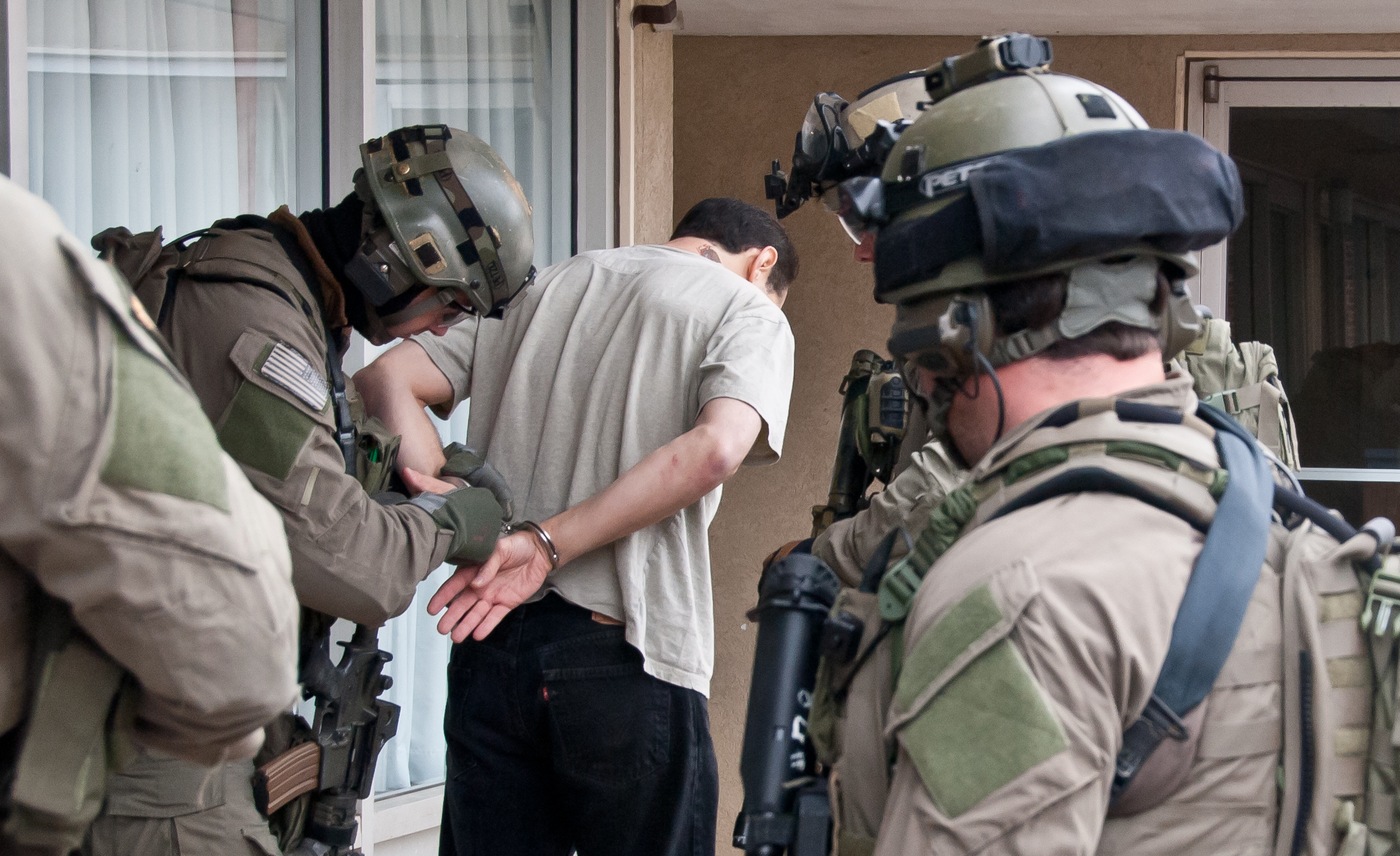 The FBI's top priorities are national security threats, but the Bureau also continues to play a key role in combating violent crime in big cities and local communities across the United States.

Some 33,000 violent street gangs, motorcycle gangs, and prison gangs with about 1.4 million members are…

Even with its post-9/11 national security responsibilities, the FBI continues to play a key role in combating…

As part of its Indian Country Crime program, the FBI works closely with a range of partners, including…

Under its human trafficking program, the Bureau investigates matters where a person was induced to engage in commercial…

The FBI has the authority to investigate specific violent crimes committed against Americans and American interests overseas, and in some instances, crimes committed by Americans overseas. Those crimes include non-terrorism related hostage-takings and kidnappings, killings and assaults of U.S. federal officers and other internationally-protected individuals, violent crimes on U.S. Government property, and murders of U.S. nationals by other U.S. nationals. Additionally, the FBI investigates crimes aboard aircraft (both domestic and international flights) and crimes on the high seas like piracy and cruise ship violations involving U.S.-affiliated vessels or U.S. persons. The FBI also works to track down U.S. wanted fugitives who flee overseas.

This is the FBI's one-stop shopping webpage for information pertaining to active shooting incidents. The Bureau continues…

The Uniform Crime Reporting Program collects and compiles a variety of local and national crime statistics.