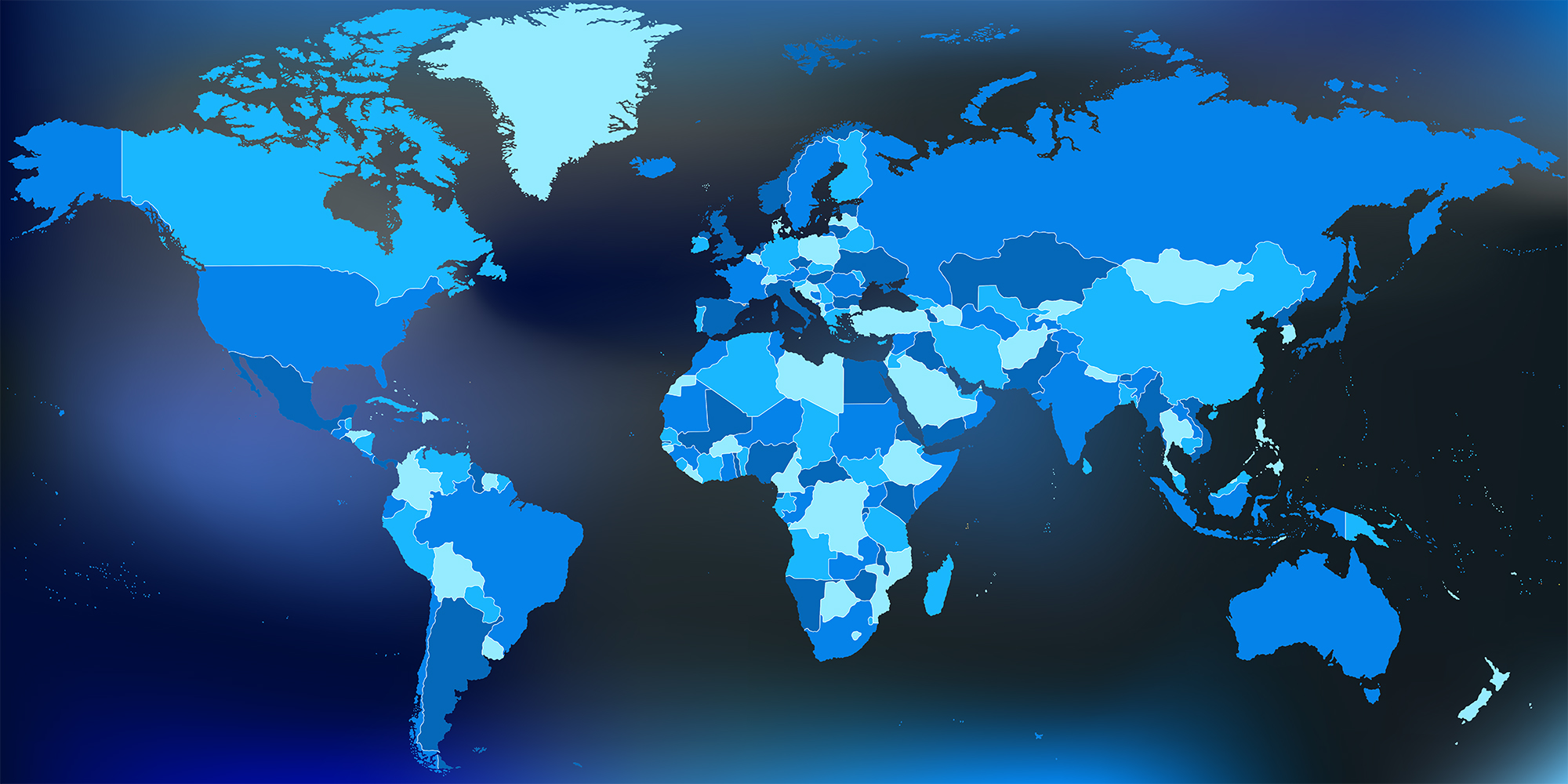 Foreign influence operations—which include covert actions by foreign governments to influence U.S. political sentiment or public discourse—are not a new problem. But the interconnectedness of the modern world, combined with the anonymity of the Internet, have changed the nature of the threat and how the FBI and its partners must address it. The goal of these foreign influence operations directed against the United States is to spread disinformation, sow discord, and, ultimately, undermine confidence in our democratic institutions and values.

Foreign influence operations have taken many forms and used many tactics over the years. Most widely reported these days are attempts by adversaries—hoping to reach a wide swath of Americans covertly from outside the United States—to use false personas and fabricated stories on social media platforms to discredit U.S. individuals and institutions.

Other influence operations by adversaries include:

The FITF is made up of representatives from our Counterintelligence, Cyber, Criminal, and Counterterrorism Divisions, and the task force also coordinates with other FBI divisions as needed. Task force personnel work closely with other U.S. government agencies and international partners concerned about foreign influence efforts aimed at their countries.

Through the FITF, the FBI is taking a three-pronged approach to this serious threat: