Joint Statement Update on Status of Shooting in Alexandria, Virginia

Joint Statement Update on Status of Shooting in Alexandria, Virginia

Federal, state, and local law enforcement agencies continue to investigate the shooting that occurred in Alexandria, Virginia on Wednesday, June 14, 2017. Investigators and forensic experts remain on scene at Eugene Simpson Stadium Park to complete the shooting trajectory analysis, which can help investigators determine the number of shots fired and the direction from which they originated.

The FBI continues to process evidence collected from various search sites in an effort to assess the potential motivations of the single shooter, James Hodgkinson of Belleville, Illinois. According to ATF, weapons traces of the 9mm handgun and 7.62mm caliber rifle found at the scene were legally purchased by the shooter with federal licenses. The ATF provided photos of weapons similar in appearance to those used in Wednesday’s shooting. 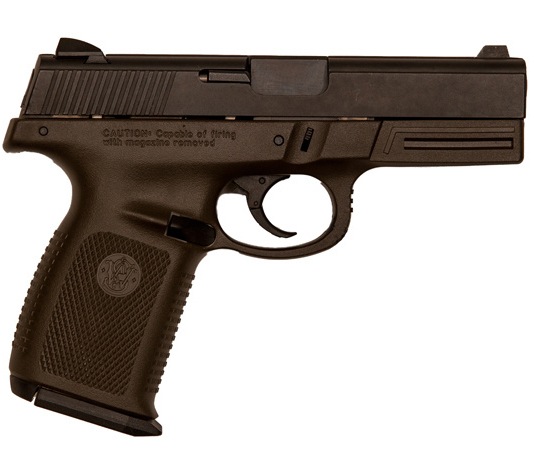 Information will continue to be provided as it becomes available.