FBI Offers Up to $10,000 Reward to Recover Stolen Weapons

FBI Offers Up to $10,000 Reward to Recover Stolen Weapons

The FBI’s Washington Field Office is offering a reward of up to $10,000 for information leading to the recovery of stolen weapons. On Sunday, July 10, 2016, between 12:00 a.m. and 2:00 a.m., unknown subjects burglarized an FBI special agent’s vehicle and removed a secured gun lock box which contained weapons and other equipment. The vehicle was parked in the H Street Corridor near H and Seventh Streets, N.E., in Washington, D.C. The lock box, which contained the items listed below, was fitted for authorized use in a government vehicle.

The FBI, in partnership with the Metropolitan Police Department in Washington, D.C., is working to locate these weapons and remove them from the possession of the untrained individuals who may have them.

Area law enforcement agencies were quickly notified of the theft and are providing assistance to the FBI as needed. Anyone with information should call the FBI Washington Field Office at 202-278-2000 or visit tips.fbi.gov. Individuals can remain anonymous. 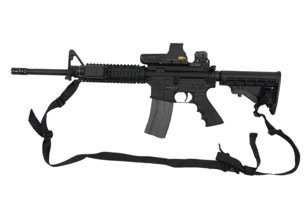 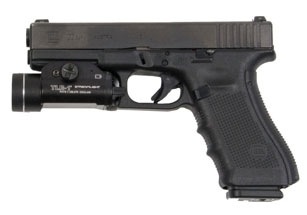 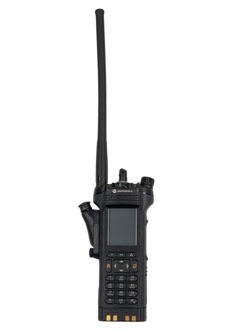 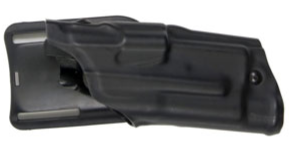