The FBI and the Sunrise Police Department (SPD) are investigating an armored car robbery that took place on August 2, 2016, at approximately 4:15 p.m.

Specifically, a Garda armored car was making a courier stop in front of the American Signature Furniture store at the Sawgrass Mills Mall at 12801 W Sunrise Blvd. when two males (speaking both Spanish and English) armed with handguns rushed up to a guard at the armored car and demanded money.

The robbers, with money in hand, escaped the area in a white, four-door Lexus. There were no shots fired and no injuries. The amount of money taken will not be released at this time.

Given the direction the robbers came upon the guard, no detail physical description is available at this time.

As this robbery happened in a public place during the early evening, the FBI and the SPD are asking for anyone who may have any information relating to this robbery or may know the identity of the robbers to call the FBI at (754) 703-2000 or Crimestoppers. 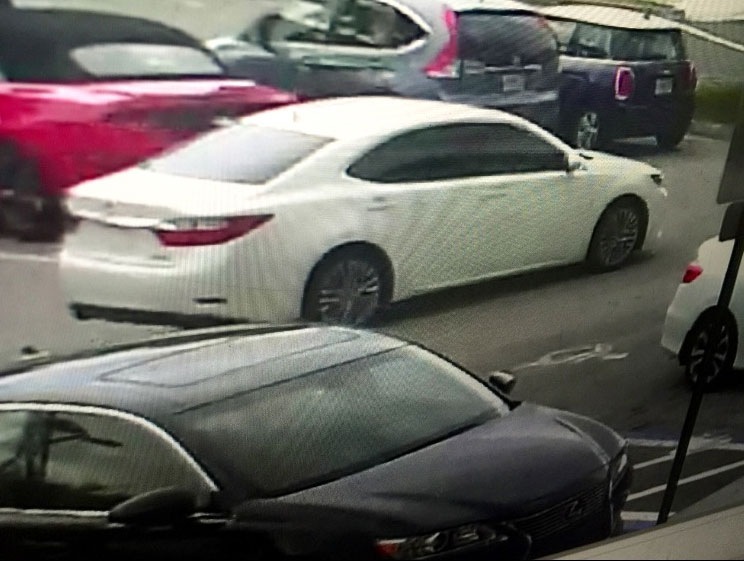 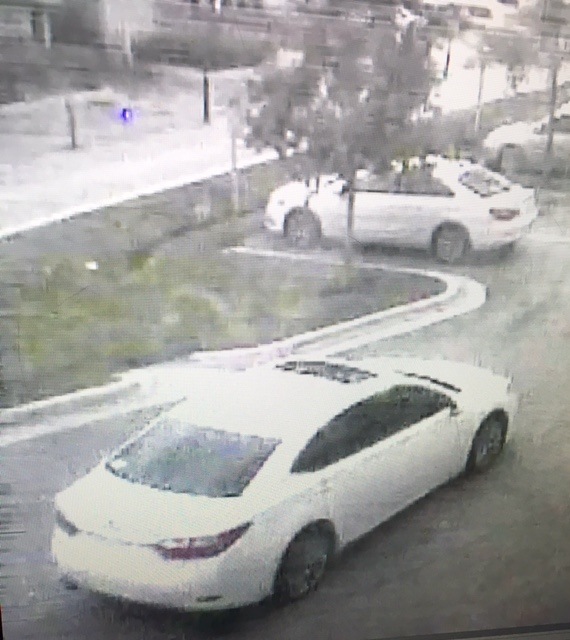