KNOXVILLE, TN—FBI and TBI Special Agents and Wartburg Police Detectives continue searching for a missing East Tennessee teenager. Fourteen-year-old Bridgett Gordon left her home in Morgan County in on December 3. Investigators have tracked leads in several states. Agents recovered surveillance video putting the missing girl with an unknown man and woman at a Taco Bell in Dyersburg, Tennessee on or about December 15.

Investigators need the public’s help identifying the man and woman in these photos who may have information about Gordon’s whereabouts. Video surveillance shows the three enter the restaurant and order food. Later in the video, Gordon is seen at a table with the unidentified man. The three left in a white, late model sedan, likely a Nissan Altima. If anyone knows the people in these photos or recognizes the car, they are asked to call the FBI at 865-544-0751 or the TBI at 800-TBI-FIND. 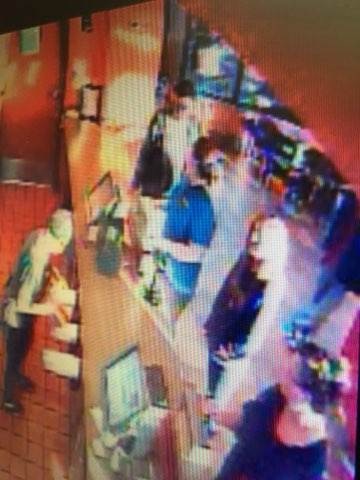 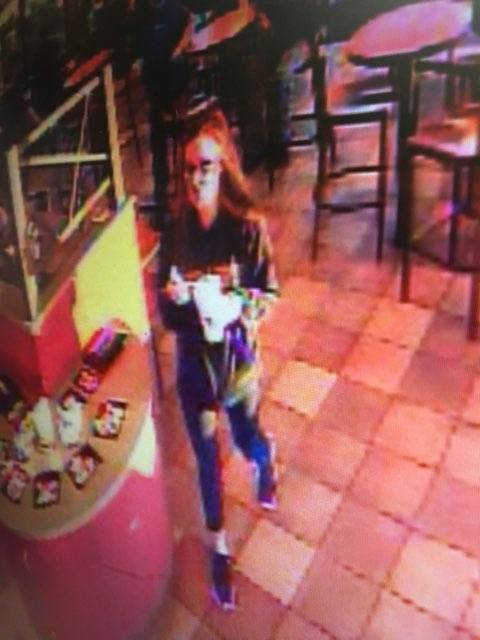 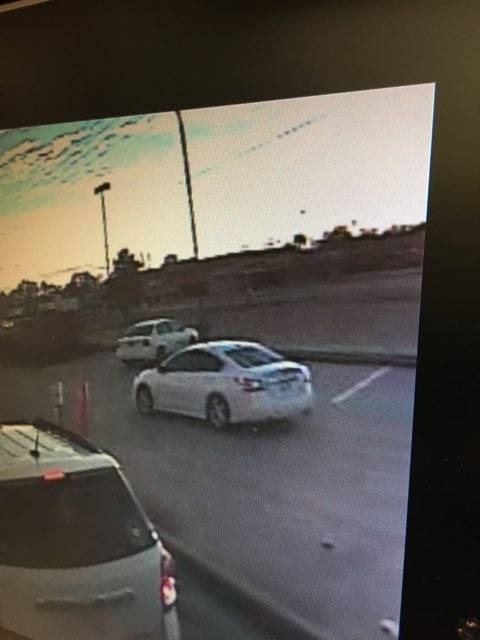 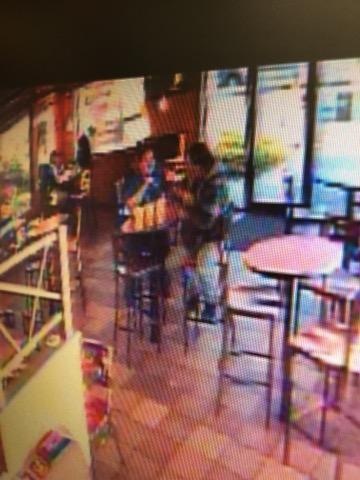 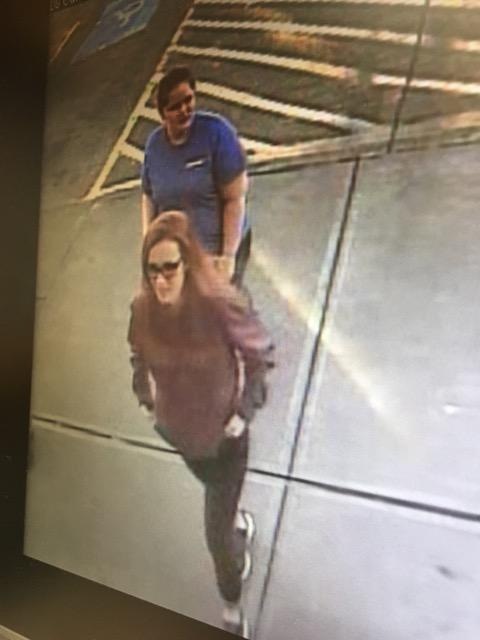 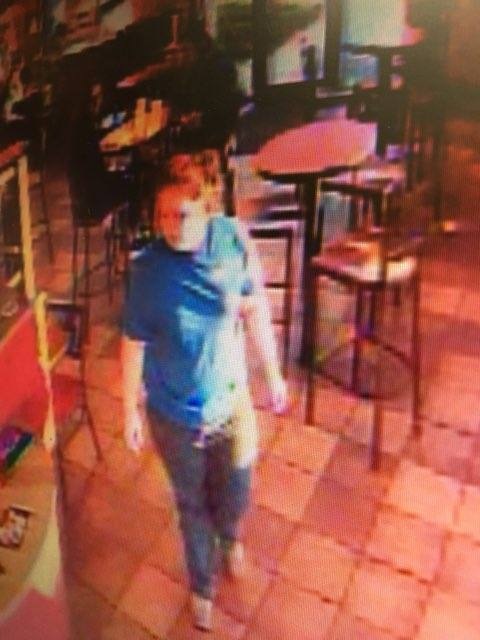