Prior to selection for FBI NA, nominees complete a highly competitive application process. On average, selected officers have 20+ years of law enforcement experience and usually return to their agencies to serve in executive-level positions.

FBI NA was created in 1935 as the Police Training School to serve as a bridge that connects state and local law enforcement to international law enforcement. The partnerships the FBI forms with students and their individual agencies as a result of the program foster mutual understanding and increased interagency trust that are essential to law enforcement’s collective efficacy, agility, and resiliency in the face of evolving threats locally, nationally, and worldwide. 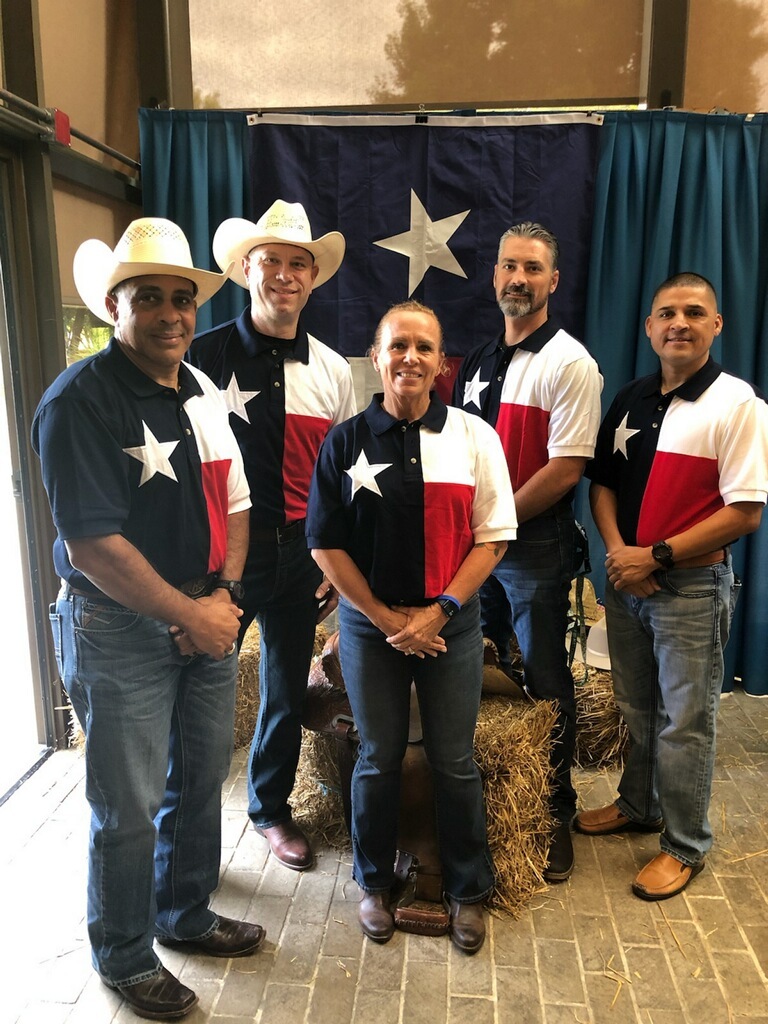