On January 29, 2017, at approximately 7:35 a.m., it is alleged that Julius Rawls, age 30, of Atlanta, and Demonte Savalas Mitchell, armed with a handgun, made a forced entry into a private residence in the S.W. portion of Atlanta, Georgia with the intention to steal property at that location. It is further alleged that Mitchell confronted a juvenile occupant /resident inside and violently assaulted them, to include a sexual assault. 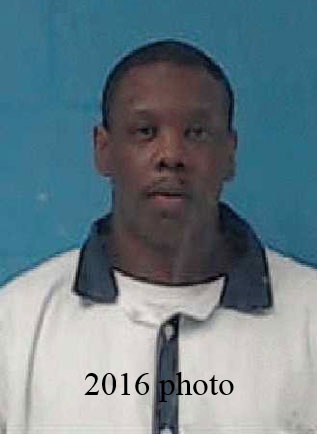 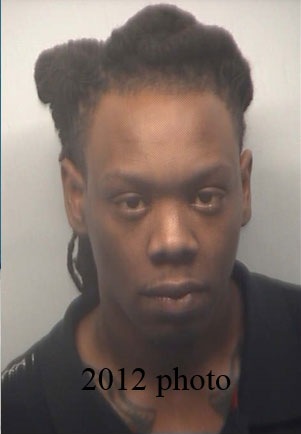 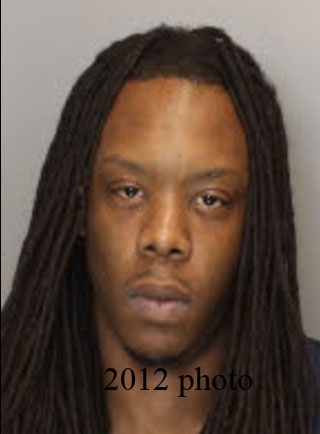 On March 21, 2017, Mitchell was taken into custody on multiple charges related to that home invasion by the FBI’s Atlanta Metro Major Offender (AMMO) Unit, Atlanta P.D. Fugitive Squad, and assistance by the Paulding County Sheriff’s Office.

Rawls is considered armed and dangerous.

Anyone with information regarding Rawls’ whereabouts should contact Crime Stoppers Atlanta at tel. (404) 577-8477. There is a reward and callers can remain anonymous.

This case is being worked by the Atlanta Police Department and the FBI.