According to a Fulton County arrest warrant, on November 4, 2017, Hampton chased Johnnie Wallace to 212 Joseph Lowery Boulevard, Atlanta, Georgia. Upon catching up to Wallace, Hampton stabbed Wallace multiple times with a large knife causing the death of Wallace.

Hampton is on the Atlanta Police Department’s Most Wanted list and should be considered armed and dangerous. He is believed to reside in vacant homes.

Anyone with information regarding Hampton’s location is asked to contact Crime Stoppers Atlanta at (404) 577-TIPS (8477). 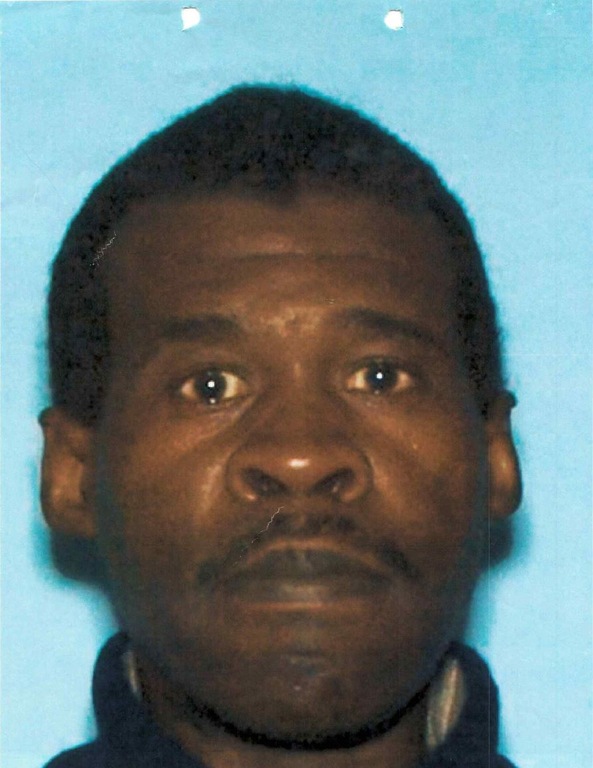