COLUMBUS, GA—The FBI and Columbus Police Department are asking the public for help identifying two dangerous suspects who robbed a Dollar General Store in Columbus at gunpoint. The FBI is offering a reward of up to $3,000 for information leading to an arrest and indictment of the suspects.

On January 21, 2021, at around 7:00 p.m., two unidentified males walked into the Dollar General store located at 1620 13th Avenue, Columbus, Georgia 31901 and brandished firearms and robbed the store. Both suspects were wearing surgical masks.

The robbery turned violent when one of the suspects pistol-whipped an employee causing an injury to the employees face. The suspects took money from two different cash registers and then ran from the store on foot.

The FBI is releasing surveillance photos of the two suspects in hopes that someone from the public will recognize them. They should be considered armed and dangerous.

Anyone with information about the robbery is asked to contact the FBI Atlanta/Columbus Resident Agency at 706-596-9603. 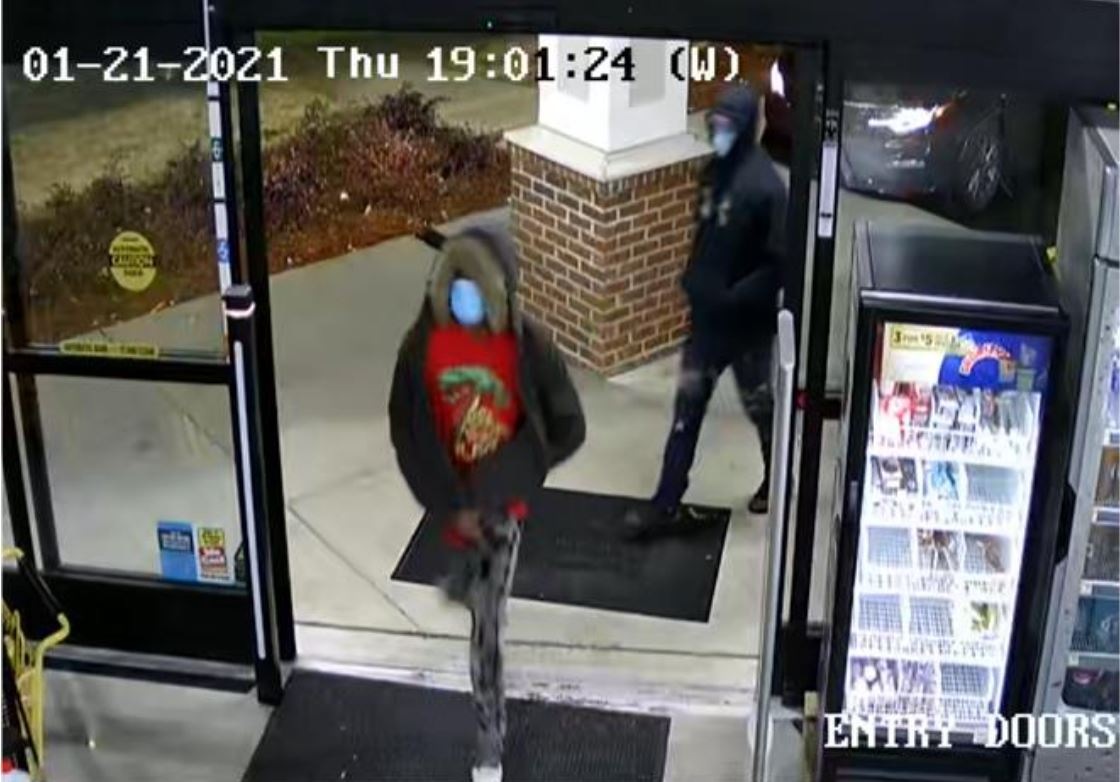 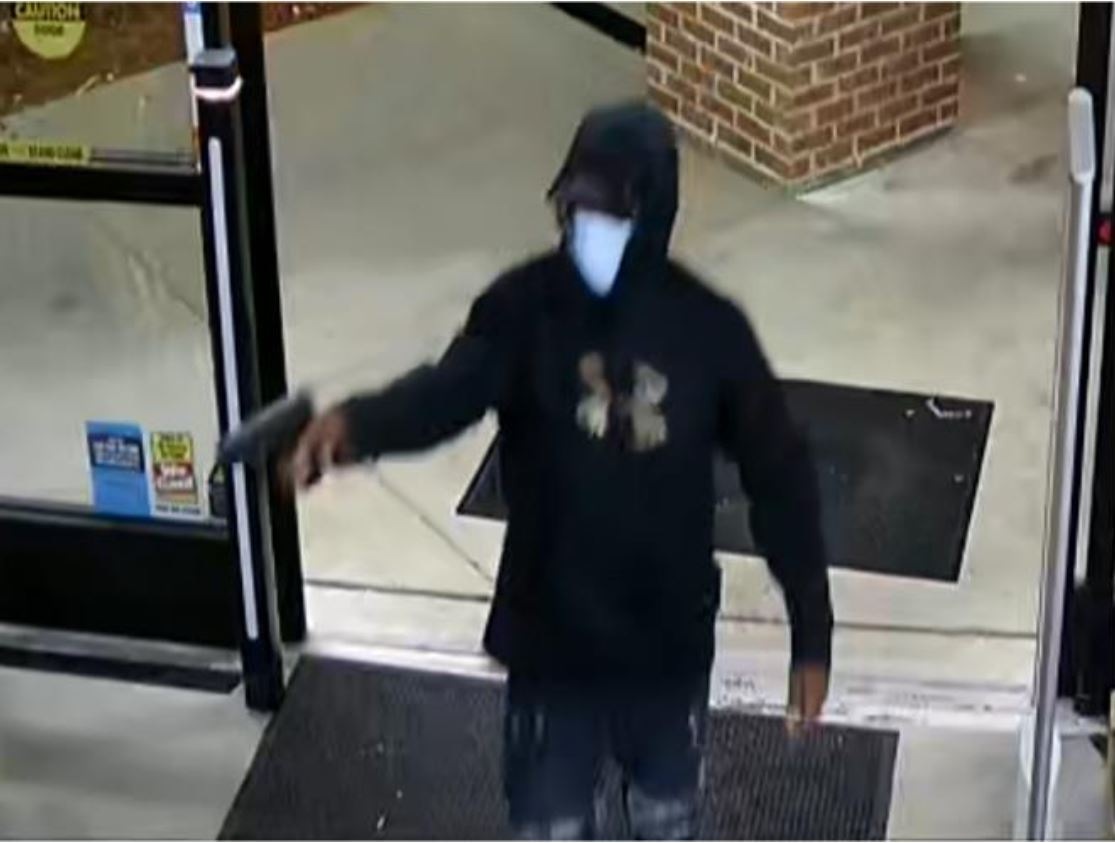 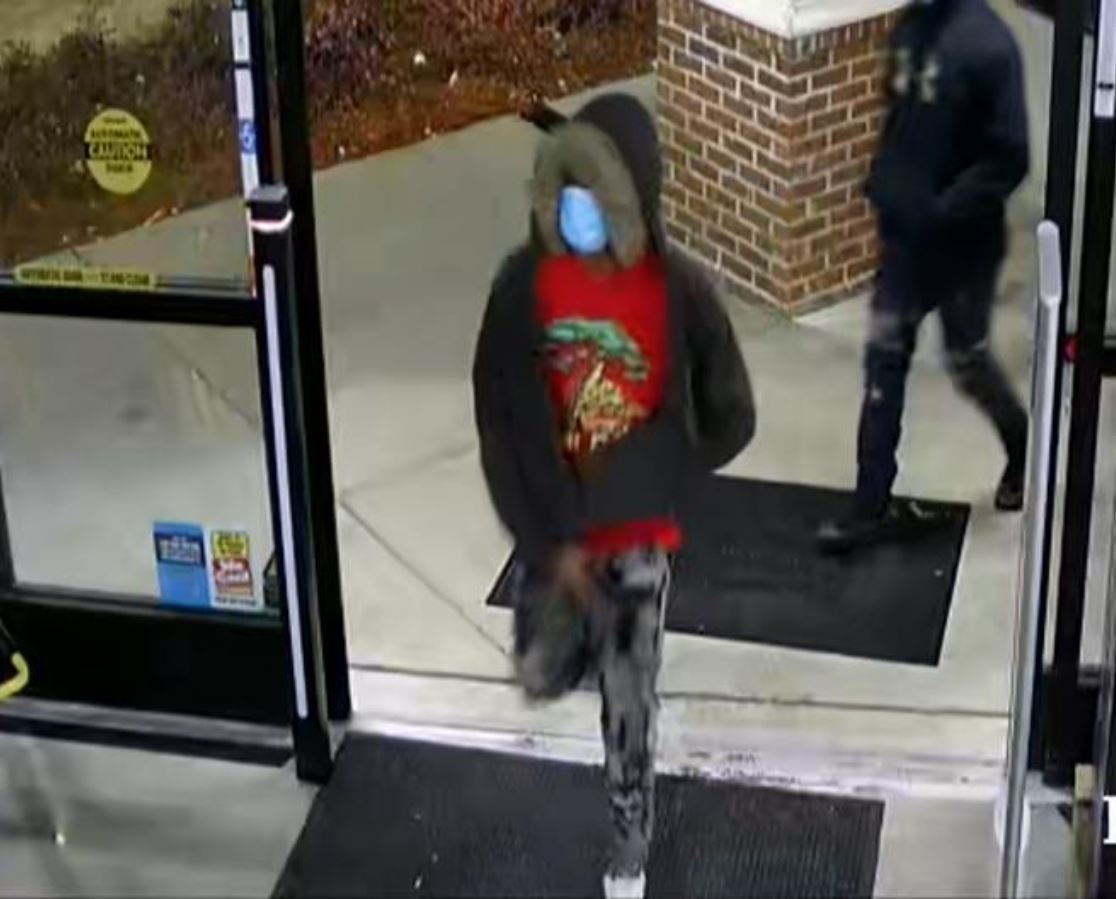