Watson allegedly got into a verbal altercation with the victim outside the store and shot Miles several times.

Watson was taken into custody this morning, January 18, 2019, at a residence located at 1214 Thorncliff Ct, Lawrenceville, Georgia, after a tip came through Crime Stoppers Atlanta. 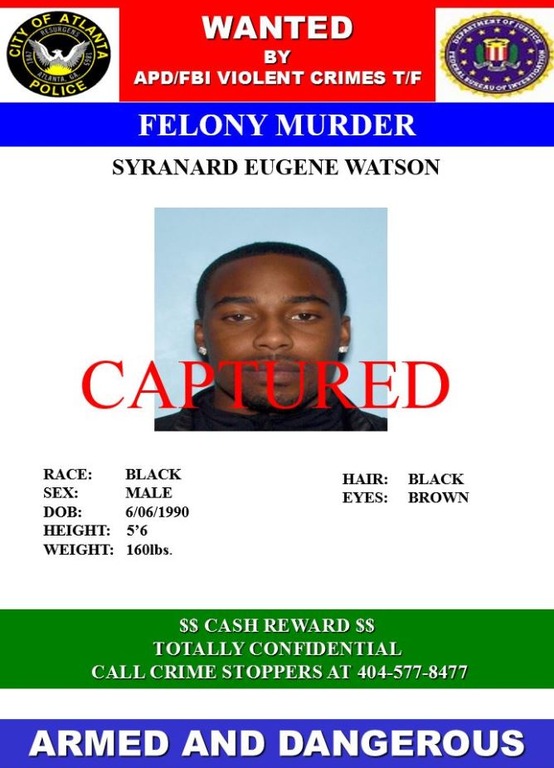