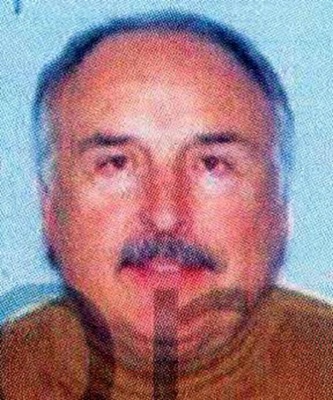 The FBI is offering a reward of up to $5,000 for information leading to the arrest of Vincent Eugene Tomera.

Tomera may have travelled to Puerto Vallarta, Mexico.  He is known to own yachts and socializes at yacht clubs.

In 2008 and 2009, Vincent Eugene Tomera, doing business as Pacific Equity and Capital, Inc., allegedly engaged in a scheme to defraud real estate investors. Numerous investors entrusted Tomera with funds to be used as secured loans in a real estate project in San Francisco, California, but Tomera allegedly deceived investors by misrepresenting the level of seniority of the investors’ deeds of trust and the manner in which the investment funds were used. Investors ultimately lost over $1 million as a result of the fraud.  A federal arrest warrant was issued for Tomera in the United States District Court, Northern District of California, San Francisco Division, on June 21, 2012, after he was charged with four counts of wire fraud and one count of mail fraud.