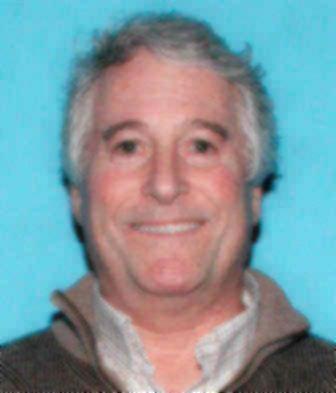 The FBI is offering a reward of up to $10,000 for information leading to the arrest of Rodney Allen.

Allen may be in possession of a handgun. He may also have suicidal tendencies.

It is alleged that from approximately 2016 to approximately 2017, Rodney Allen devised a scheme to defraud clients of his brokerage company, KA Investments, LLC, obtain their money by false pretenses and promises, and misappropriate their money.  Additionally, Allen allegedly misrepresented in monthly statements provided to clients that they were earning positive returns on investments, when in fact, clients were earning negative returns on investments.

Furthermore, Allen allegedly misrepresented to clients of KA Investments, LLC that he was taking between a 14-percent and 18-percent commission on investment profits.  In truth, he was misappropriating client deposits for his personal use, regardless of profit or loss, and at a greater percentage.

A federal arrest warrant was issued by the United States District Court, District of Idaho, on January 10, 2018, after Allen was charged with wire fraud.

Allen has been missing since April 20, 2017, and his whereabouts remains unknown.