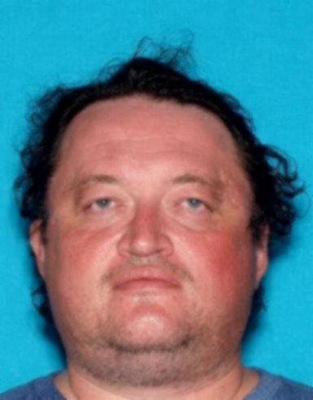 It is believed that Krechet is currently in Russia.

Nikolay Almazov Krechet is wanted for his participation in a fraud scheme.  From at least 2014 to August of 2015, Krechet was the leader of an organization that engaged in gift card fraud and stolen merchandise.  Krechet and his crew would buy electronic merchandise and prepaid gift cards that had all been purchased with stolen credit card information.  Krechet and his crew would then either re-sell the items, or would use the gift cards to purchase electronic merchandise to then resell.  Krechet purchased and sold millions of dollars of fraudulent and/or stolen merchandise and gift cards.

After Krechet was arrested in Brooklyn, New York, on charges of wire fraud, he was convicted on May 4, 2018, of one count of conspiracy to buy, sell, or possess stolen property and two counts of buying, selling, or receiving stolen property.  On December 10, 2018, one day before he was scheduled to be sentenced on his convictions, Krechet sent an e-mail to the US Attorney's Office advising that he had left the country to avoid jail.  It is believed that Krechet most likely fled the United States on a flight from Logan International Airport in Boston, Massachusetts, to Lisbon, Portugal, and then on to Moscow, Russia.  Krechet was not located at his home in West Hartford, Connecticut, and did not appear for his sentencing.

On December 10, 2018, a federal arrest warrant was issued for Krechet in the United States District Court for the District of New Jersey after he was charged with Violating the Conditions of Pre-Trial Release and Probation (Wire Fraud; Conspiracy to Buy, Sell, or Possess Stolen Property; Buying, Selling, or Receiving Stolen Property).