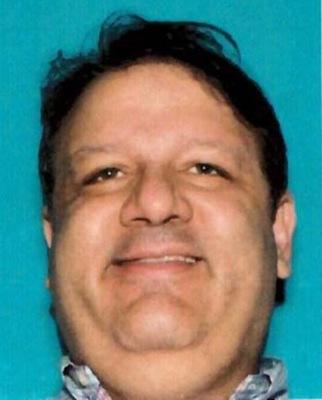 Mykalai Kontilai is wanted for his alleged involvement in a series of criminal activities in Las Vegas, Nevada.  The company known as Collectors Coffee, Inc., dba Collector’s Café (CCI), was founded in 2007, and operated by Mykalai Kontilai through 2019.  From approximately 2012 to 2018, Kontilai allegedly obtained investors funds with the intent to convert those funds for personal use.  Victims are believed to have invested more than $23 million dollars into CCI.  Financial records and interviews indicate that Kontilai deviated from the stated business model by allegedly withdrawing large amounts of cash for purposes believed to have been personal in nature.