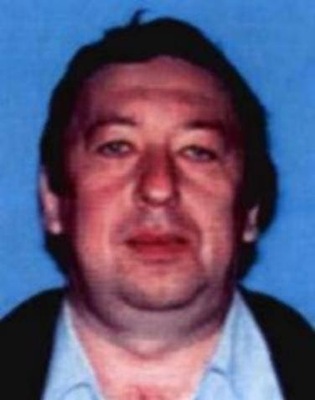 The brothers are thought to be residing in Ukraine.

Leonid Doubinski and his brother, Volodymyr Dubinsky, are wanted for their alleged involvement in a mortgage fraud scheme in California.  The brothers built, developed, and sold real estate in California from August 2006 through May 2008.  As the real estate market declined, the brothers are alleged to have recruited family members, employees, and associates with good credit to act as straw buyers for residential properties.

Federal arrest warrants were issued for both Leonid Doubinski  and Volodymyr Dubinsky on September 14, 2012, in the United States District Court for the Eastern District of California, Sacramento, California, after they were charged with mail fraud.