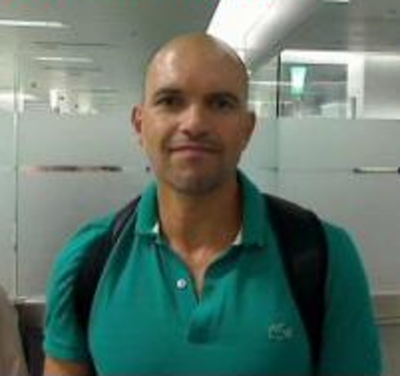 Pellegrini has ties to Miami, Florida; New York; and El Salvador.  He holds both a Guatemalan Passport as well as an Italian Passport.  He most recently resided in or near Guatemala City, Guatemala.