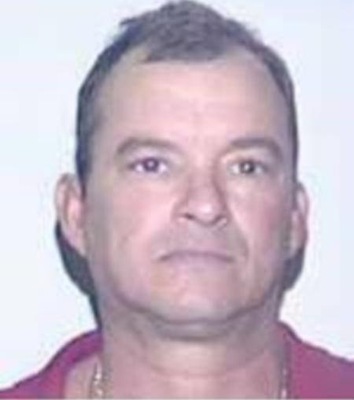 Jorge Iglesias is wanted for his alleged involvement in a scheme to defraud Medicare out of more than one million dollars in Puerto Rico.  Iglesias was the owner and resident agent of Affordable Medical Services Group, which was a durable medical equipment (DME) company authorized to do business in Puerto Rico, with its business office located in Carolina, Puerto Rico. DMEs are medically necessary and prescribed by medical doctors or other qualified health care providers. They are designed for repeated use and for medical purposes, such as prosthetic limbs.

Affordable Medical Services Group was in business from August of 2007 until February of 2008. During that time, the company received approximately $1.1 million in Medicare reimbursements for DMEs that were not medically necessary. It is alleged that Iglesias controlled the business activities of the company, including the submission of DME claims to Medicare. Iglesias also had signature authority on the Affordable Medical Services Group bank account where all Medicare deposits were made. From 2007 to 2008, Iglesias allegedly submitted 354 fraudulent claims to Medicare for prosthetic limbs.

On September 24, 2008, a federal arrest warrant was issued for Iglesias by the United States District Court, District of Puerto Rico, after he was indicted federally for health care fraud-related crimes.