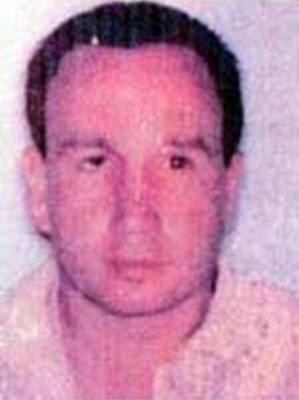 The FBI is offering a reward for information leading to the arrest of John Anthony Porcaro.

Porcaro is an alleged associate of the Gambino crime family in New York.

John Anthony Porcaro is wanted for his alleged involvement in a South Florida telemarketing scheme which defrauded more than 400 individuals throughout the United States out of more than $5 million. Between February and December of 1998, the Trump Financial Group and the Sheffield Group were doing business as telemarketing firms which obtained money from investors for purported investment in foreign currency options in the foreign exchange markets. It is alleged that investors were promised as much as 700 percent returns based upon the rise and fall of the value of foreign currencies in relation to the value of the United States Dollar.

Investors rarely, if ever, received returns on their investments and money raised from investors allegedly was used for the personal benefit of the firms' principal employees and telemarketers who sold investments. A substantial amount of the money also was transferred to offshore bank accounts in the Cayman Islands.

On October 21, 2003, a federal indictment was filed by the United States District Court, Southern District of Florida, charging Porcaro, and others who are no longer at large, with multiple counts of wire fraud, mail fraud, and money laundering. A federal warrant remains outstanding for the arrest of Porcaro.