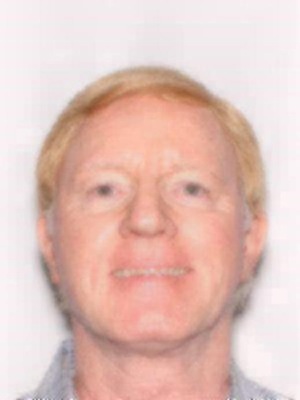 Ward may travel within the United Kingdom, to include England, Scotland, Wales, and Northern Ireland. He may also travel to Canada and Mexico.

He has previously resided in Miami Beach, Florida.

James Alexander Ward is wanted for his alleged involvement in a precious metals fraud scheme that operated in Florida from September of 2007 to March of 2010.

Ward allegedly operated an entity called Kastle & Hawk, Inc., which solicited investors to buy precious metals such as gold, silver, and platinum on a leveraged basis. Instead of investing the approximately $400,000 Ward received from at least 12 investors, Ward allegedly used the money for his own personal use and benefit. No precious metals were ever acquired for investors.

A federal arrest warrant was issued for Ward in the United States District Court, Southern District of Florida, Miami, Florida, on September 6, 2012, after he was charged with wire fraud.