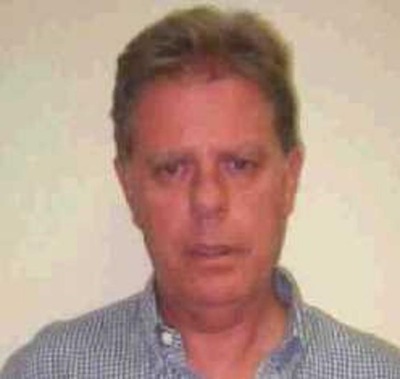 Busch is believed to be residing in Australia.

Busch was indicted in the United States District Court, Southern District of Florida, Fort Lauderdale, Florida, and a federal warrant was issued for his arrest on December 18, 2007, after he was charged with conspiracy to commit wire fraud, wire fraud, and money laundering.