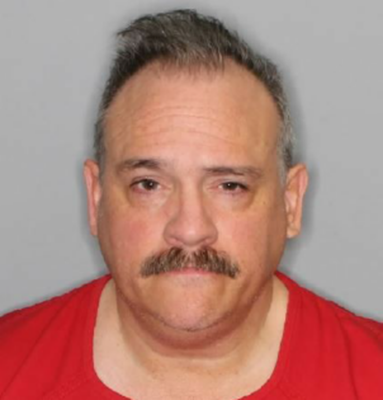 The FBI is offering a reward of up to $25,000 for information leading to the arrest and conviction of Frederick Arias.

Arias has ties to, or may visit, Canada, Norway, Australia, the Czech Republic, and the Dominican Republic. He is a former law enforcement officer. Arias has previously resided in Kirkland, Washington.

Frederick Arias is wanted for his alleged involvement in a fraud scheme in which victim investors lost over $9 million dollars.

Between December of 2015 and October of 2017, Arias allegedly told investors that The Joseph Project was a safe and secure investment with guaranteed profits. Instead, Arias allegedly withdrew funds to pay personal expenses and wired funds overseas.

On June 6, 2019, Arias was charged with conspiracy; fraudulent schemes and artifices; money laundering in the first degree; ten counts of theft; two counts of illegal control of an enterprise; forgery; and fraudulent schemes by the Superior Court of the State of Arizona in and for the County of Maricopa, and a warrant was issued for his arrest. On June 10, 2019, Arias was arrested in Kirkland, Washington. On June 13, 2019, Arias was released from custody on bond, and subsequently failed to appear for an extradition hearing. On June 17, 2019, Arias was indicted on the above 17 charges related to the fraud scheme. On June 26, 2019, the King County District Court in King County, Washington, charged Arias with failure to appear, and a warrant was issued for his arrest. On March 19, 2020, Arias was charged federally with unlawful flight to avoid prosecution in the United States District Court for the District of Arizona, Phoenix, Arizona, and a warrant was issued for his arrest.

SHOULD BE CONSIDERED AN ESCAPE RISK