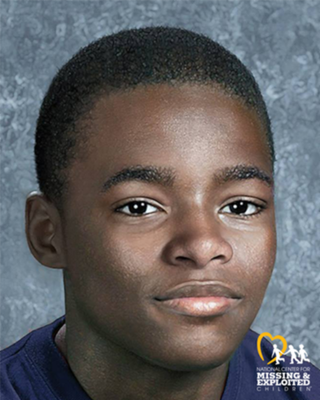 On October 6, 1988, two black males were found shot in the head execution style in a vacant lot in Dorchester, Massachusetts. The bodies were covered with a tarp. Next to the bodies was a foam cylinder with two holes and gun powder residue assumed to be used as a suppressor, and a blue nylon “Reebok” gym bag. The victims may be of Jamaican decent and possibly from the Bronx, New York.