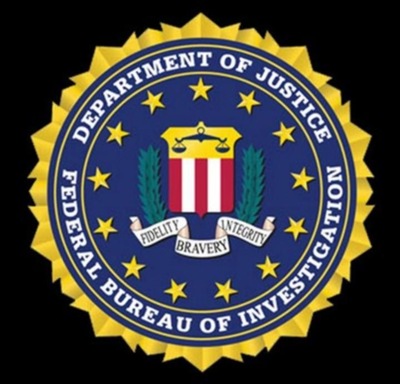 On January 27, 2002, at approximately 11:50 p.m., Erin Golla, Robert "Bobby" Zajac, and James Springer were shot to death inside the closed AMF Broadway Bowling Alley in Littleton, Colorado. Erin and James were the last two employees to close the bowling alley that night, and Bobby was a frequent customer of the establishment. Before the trio could depart the bowling alley, the three victims came into contact with an unknown male who shot them to death during an apparent robbery.  When a friend arrived to pick up one of the victims, the friend entered the bowling alley, found the victims, and called police.

If you have information concerning this case, please contact the FBI’s Denver Field Office at (303) 629-7171 or the Metro Denver Crime Stoppers at (720) 913-STOP. You can submit a tip online at: tips.fbi.gov. You may also contact your local FBI office, or the nearest American Embassy or Consulate.