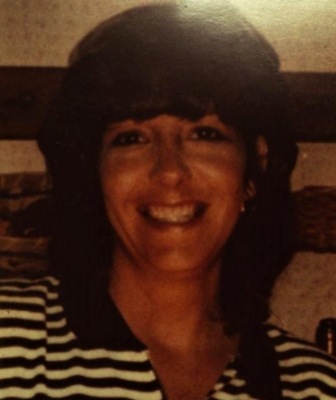 The FBI is offering a reward of up to $10,000 for information leading to the arrest and conviction of the individual(s) responsible for the murders of Sherry Ann Culp and her baby daughter, Kelsey.

The Federal Bureau of Investigation in Washington, D.C., the Fairfax County Police Department in Virginia, and the United States Attorney's Office for the Eastern District of Virginia are seeking the public's assistance in identifying the unknown individual(s) responsible for the brutal murders of Sherry Ann Culp and her baby daughter, Kelsey, in Springfield, Virginia.  On January 16, 1998, at approximately 6 p.m., Sherry Ann Culp, a 36-year-old mother of two who was 8 1/2 months pregnant at the time, was fatally shot at point-blank range with a handgun by an unknown assailant(s) shortly after entering her teal green Honda Civic at the end of her workday.  Sherry was flown to Inova Fairfax Hospital where Kelsey was delivered, but only survived for two days.  Several witnesses reported hearing gunshots and observing a man running on the sidewalk near the murder scene at Dynatech Court near Cameron Brown Court and Fullerton Road in Newington in Fairfax County.  The man wore a dark-colored hooded jumpsuit.  Additionally, a suspicious maroon pickup truck was also seen parked in the vicinity where the victim was shot.

Law enforcement agencies are asking anyone with information about this crime to call the FBI's Toll-Free tipline at 1-800-CALL-FBI (1-800-225-5324) or the Fairfax County Police Department at (703) 246-7800. You may also contact your local FBI office, the nearest American Embassy or Consulate, or you can submit a tip online at tips.fbi.gov.