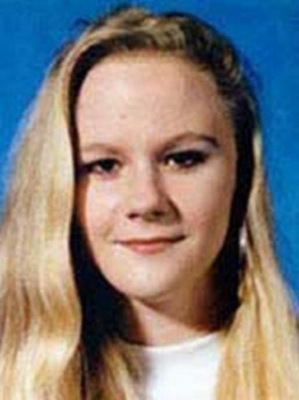 Sarah had a scraped knee from a bicycle wreck. She also had both ears pierced with one traditional hole in each ear.

Sarah Rae Boehm, a fourteen-year-old female teen, was reported missing by her parents on July 14, 1994, to local law enforcement in Beaver County, Pennsylvania. Several months later, on November 4, 1994, Sarah's remains were discovered in the "Berlin Reservoir," located within an Ohio state park, Portage County, Ohio. This rural community in Ohio was located approximately two hours away from the victim's home in Pennsylvania.

Additionally, Kathryn Menendez, another female teen victim, went missing on August 25, 1994, and her nude body was found several days later on an oil road near the "Berlin Reservoir." Kathryn had been strangled to death. Both Sarah and Kathryn's bodies were located approximately 1/2 mile apart in the same Ohio state park. Seventeen-year-old Kathryn was from Portage County, Ohio.

Information is being sought in both cases. Specifically, how Boehm from Pennsylvania ended up murdered in Ohio and information regarding the murder of Menendez. Investigators believe the two cases may be related. The FBI from both Pennsylvania and Ohio have been working closely with local law enforcement from Portage County, Ohio, as well as Beaver County, Pennsylvania.