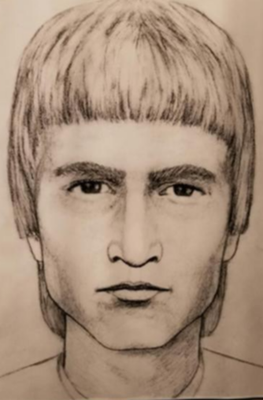 The FBI is offering a reward of up to $25,000 for information leading to the arrest and conviction of the subject(s) related to the kidnapping and murder of Morgan Jade Violi on July 24, 1996, in Bowling Green, Kentucky.

The Federal Bureau of Investigation's Louisville Field Office is seeking information regarding the kidnapping and murder of Morgan Jade Violi. On July 24, 1996, at approximately 12:30 p.m., an unknown suspect kidnapped Morgan Jade Violi, age seven, from the parking lot of her apartment complex in Bowling Green, Kentucky. Numerous witnesses reported seeing a White male, driving an older maroon Chevrolet van, grab Morgan, place her in the passenger side of the van, and speed off in an unknown direction of travel. The 1978 maroon Chevrolet van used in the abduction was stolen from Dayton, Ohio. The van was recovered in Franklin, Tennessee, at the Union 76 truck stop on July 26, 1996.

On October 26, 1996, Morgan’s remains were found in Robertson County, Tennessee. A white, full size, older model van with a glass, louvered window in the passenger side sliding door was observed on July 25,1996, at the location Morgan’s body was found.