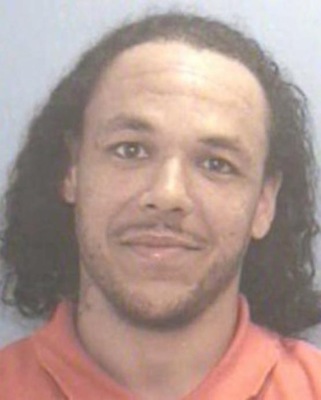 The FBI is offering a reward of up to $10,000 for information leading to the arrest of the individual(s) responsible for the death of Martin Hawkins, Jr. Information given may remain confidential.

Law enforcement officials with the Federal Bureau of Investigation and the Charles County Sheriff's Office in Maryland are seeking the public’s help to gather information about the April 18, 2012, murder of Martin Hawkins, Jr. in LaPlata, Maryland. It is believed that Hawkins, Jr. was shot and killed around 8:30 p.m. in the 200 block of Kent Avenue in LaPlata. Law enforcement officials in the area found him lying in the roadway after they responded to the sound of gunshots.

If you have any information regarding this case, please contact the Baltimore Office of the FBI at (410) 265-8080, your local FBI office or the nearest American Embassy or Consulate.