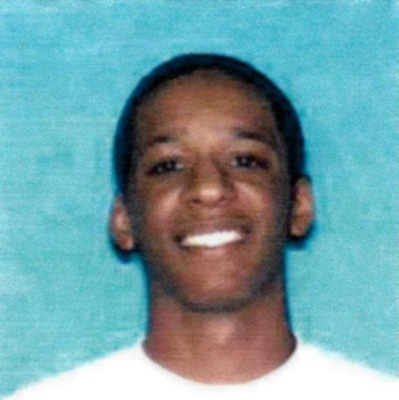 The FBI is offering a reward of up to $25,000 for information leading to the identification, apprehension, and conviction of the person(s) responsible for the homicide of Kevin Robert Harris II.

Harris was a basketball player and a graduate of St. Bernard High School in Los Angeles, California.

The Federal Bureau of Investigation and the Inglewood Police Department are asking for the public's assistance in identifying the individual(s) responsible for the homicide of Kevin Robert Harris II in Inglewood, California.

On September 20, 2009, at approximately 8:00 p.m., Harris was shot to death in his vehicle near the corner of 118th Place and Crenshaw Boulevard. Harris was a 21-year-old man and a songwriter with a burgeoning career in the music industry when he was murdered.

If you have any information concerning this homicide, please contact the FBI's Los Angeles Field Office at (310) 477-6565. You may also contact your local FBI office, or the nearest American Embassy or Consulate.