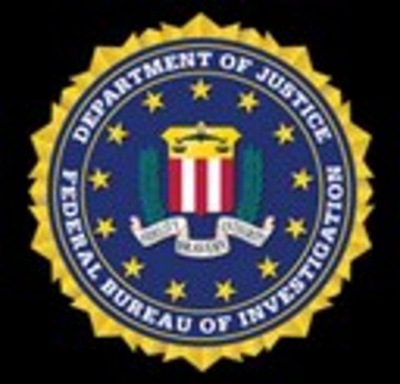 The FBI is offering a reward of up to $50,000 for information leading to the arrest, prosecution, and conviction of the individual(s) responsible for the crimes listed below.

John Jacoby was well known by locals and was often seen riding his bicycle around town. He worked as a part-time caretaker for the parks and recreation department and also as a bagger at King Soopers grocery.

On May 18, 2015, at approximately 10:15 a.m., 47-year-old John Jacoby was riding his bicycle (with a small trailer attached) on Weld County Road 15, north of the town of Windsor, Colorado, when he was shot two times by an unknown assailant about two miles north of Main Street. He died at the scene shortly thereafter.

It has been determined that this incident is related to another shooting which occurred in nearby Fort Collins, Colorado, on April 22, 2015. In that incident, two rounds were fired at a female driver at approximately 11:15 p.m. near the intersection of Harmony Road and the southbound I-25 on-ramp. The victim survived the attack after sustaining a gunshot wound to the neck.

Tips may be reported to the Northern Colorado Shooting Task Force by calling (970) 498-5595 or email taskforce@larimer.org