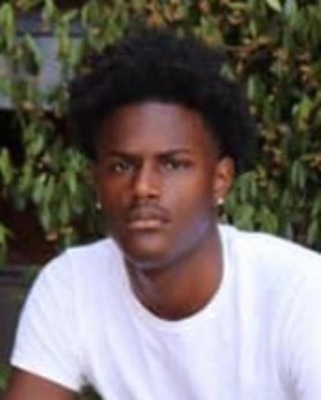 The FBI is offering a reward of up to $15,000 for information leading to the arrest and conviction of the individual(s) responsible for the murder of Ja'Mere Malik Brown.

On December 31, 2020, at approximately 10:30 p.m., police officers responded to reports of a shooting at NE Alberta Street and Mallory Avenue in Portland, Oregon.  They found two victims.  One victim, Ja'mere Malik Brown, age 18, died as a result of his injuries.  The second victim survived.  Through investigative efforts, officers learned that the shooting actually occurred about one mile away, in the area of NE Durham Avenue and Madrona Street.