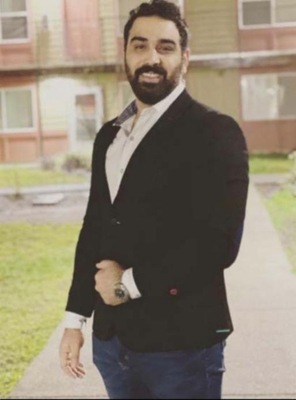 The FBI is offering a reward of up to $15,000 for information leading to the arrest and conviction of the individual(s) responsible for the murder of Dhulfiqar Kareem Mseer.

On December 11, 2020, 23-year-old Dhulfiqar Kareem Mseer was working as an Uber driver.  Shortly before midnight, he arrived in the area of NE Stafford Street and NE 11th Avenue in Portland, Oregon, to pick up a fare.  He was shot by multiple subjects who fired approximately 70 rounds.  He died several days later.  The subjects got into two cars before leaving the area.  One of the cars is believed to be a VW Eos.  Shell casings recovered at the scene have been matched to casings found at other gang-involved shootings in the area.

If you have any information concerning this case, please contact your local FBI office, the nearest American Embassy or Consulate, or you can submit a tip online at tips.fbi.gov.