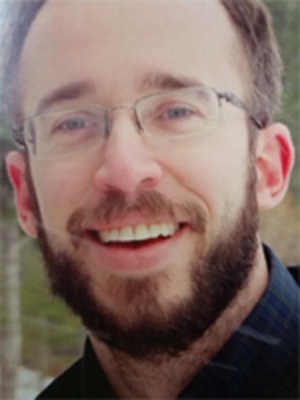 The FBI is offering a reward of up to $20,000 for information leading to the arrest of the person(s) responsible for the death of Brian Bole.

On April 10, 2016, at approximately 12:15 a.m., Brian Bole, age 30, was murdered while walking towards his residence on Richmond Boulevard in Oakland, California. Bole had just left a local bar when he was approached by an unknown subject who fatally shot him and then fled the area.

If you have any information regarding this case, please contact the Oakland, California Police Tip Line at (510) 238-7950, your local FBI office or the nearest American Embassy or Consulate. You can also submit a tip at: tips.fbi.gov