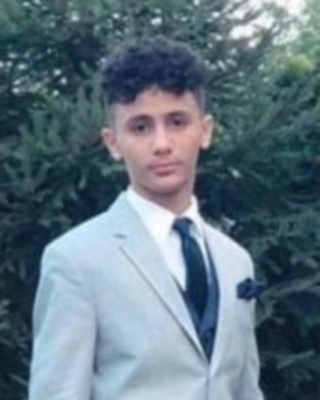 The FBI is offering a reward of up to $25,000 for information leading to the arrest of the person(s) responsible for the shooting death of Badraldeen Mohamad Elwaseem.

Law enforcement officials are seeking information regarding the murder of 12-year-old Badraldeen Mohamad Elwaseem who was shot and killed on April 6, 2019, in Buffalo, New York. Badraldeen was in the kitchen of his apartment around 8:30 p.m. when he was fatally shot in the head by a stray bullet.