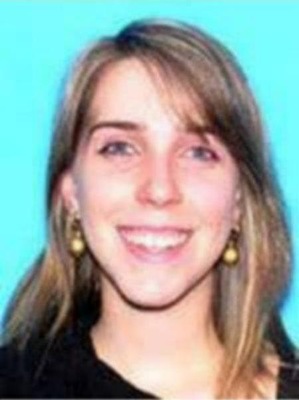 Francesconi enjoys fine cuisine. She may display erratic behavior. Francesconi speaks English, Spanish and Italian fluently. Francesconi has dual citizenship in Argentina and Italy. She has ties to Italy, Argentina, possibly Ecuador, and countries surrounding Argentina. She is believed to be in Argentina.

Maria Belen Francesconi is wanted for her alleged involvement in the kidnapping of her son, Michael Alexander Reyes, from Miami, Florida. Francesconi no longer has legal custody of Michael.

On March 26, 2012, the Florida Miami-Dade Family Court issued a final judgment, finding Reyes to be Michael's natural and biological father, and ordered physical and legal custody of Michael to Reyes. On June 25, 2013, Francesconi was indicted for international parental kidnapping by a Federal Grand Jury for the United States District Court, Southern District of Florida. That same day, a federal warrant was issued for Francesconi's arrest.