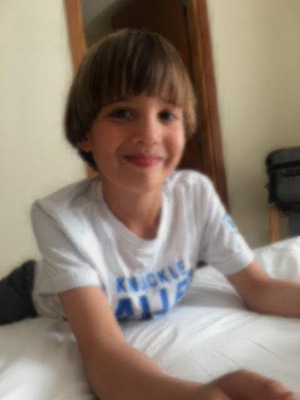 Nicolas Scott Brann and Marcelle da Rocha Guimaraes have been known to frequent the area of Salvador, Bahia, Brazil. Guimaraes has dual citizenship in both the United States and Brazil. Brann is a United States citizen. His nickname is "Nico".