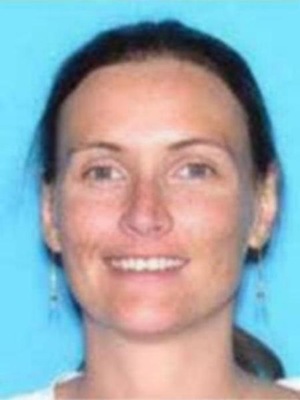 Leslie Delbecq has citizenship in the United States and Belgium. She may travel to Belgium and Dubai, United Arab Emirates.

Leslie Delbecq and her mother, Jeanine De Riddere, are wanted for their alleged involvement in the kidnapping of Leslie Delbecq's daughter, Gabrielle Dahm, from Broward County, Florida, in 2010. Leslie Delbecq is the ex-wife of Christopher Dahm, Gabrielle's biological father. In January 2010, during a court hearing in Florida, Delbecq and Dahm were awarded joint custody of Gabrielle.

On June 21, 2011, Leslie Delbecq and Jeanine De Riddere were indicted for international parental kidnapping by a Federal Grand Jury for the United States District Court, Southern District of Florida. Federal warrants were issued for their arrests.