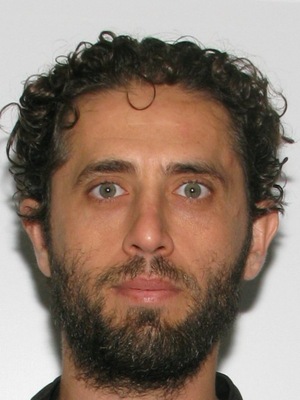 In 2014, Kandil and his estranged wife each resided in James City County, Virginia, and shared joint custody of their two children, Belel Kandil and Amina Kandil.  On August 29, 2014, Kandil picked up the children from his estranged wife’s home and advised her that he was taking them to visit his sister out of town and they would return before school started.  Instead, he and the children flew out of JFK airport to Boryspil, Ukraine, and then to Ataturk, Turkey, and never returned.  On September 5, 2014, the Circuit Court of Williamsburg and James City County granted the children’s mother immediate sole and legal custody.

Kandil and his children may be living in the Alexandria, Cairo or Giza areas of Egypt, or the Hatay region of Turkey.

Anyone with information about the location of Ahmed, Amina and Belel Kandil is asked to contact the FBI Norfolk Field Office at (757) 455-0100. You may also contact your local FBI office, the nearest American Embassy or Consulate, or you can submit a tip online at tips.fbi.gov.