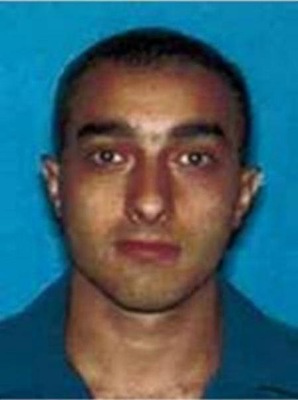 Karapetyan has ties to Armenia and may have traveled there or to Russia.

Yegizar Karapetyan is wanted for his alleged involvement in the murder of a man on September 2, 2003, in Sacramento, California. Karapetyan, along with three accomplices, who have since been arrested, allegedly surrounded a man, pistol-whipped him, and stabbed him repeatedly with a large knife and Phillips head screwdriver. The victim died at the scene.