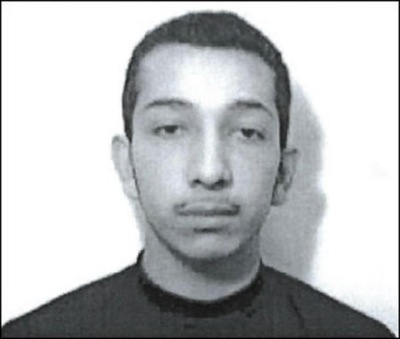 The FBI is offering a reward of up to $5,000 for information leading directly to the arrest of Edgardo Welchez-Marroquin.

Welchez-Marroquin was last known to be in Mexico and may have traveled to Honduras or Guatemala.

Edgardo Welchez-Marroquin is wanted for his alleged involvement in the murder of a man in Skippack Township, Montgomery County, Pennsylvania, on February 12, 2007. On February 13, 2007, Pennsylvania State Police discovered the body of the victim covered with multiple stab and slash wounds.