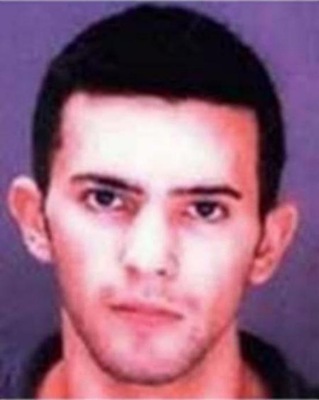 Perez has ties to Indiana, Michigan, Puerto Rico, and Tijuana, Mexico. Additionally, it was reported that he had a collection of books on how to be a fugitive, how to do money transactions over the Internet, and how to change identity and create fake identifications and documents.

Edgardo Luis Perez is wanted for his alleged involvement in a murder, which occurred in Farmington Hills, Michigan. The victim was a 56-year-old male who Perez reportedly befriended at a health club. Within a few weeks, Perez had gained the victim's trust and was invited to his home. Reportedly, during a phone conversation on October 20, 2001, the victim told his roommate that he was going to spend the day with Perez. This was the last known contact with the victim. It is alleged that Perez may have befriended the victim with the intent of stealing his identification and money for the purpose of fleeing the country. Reportedly, Perez feared he was going to be incarcerated for a probation violation.