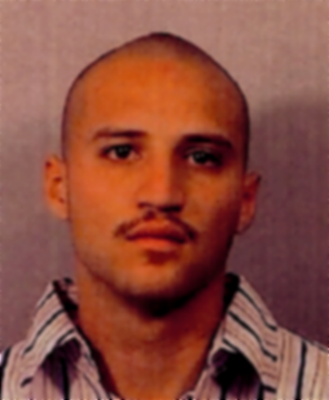 The FBI is offering a reward of up to $5,000 for information leading to the arrest of Carlos Felino Hernandez.

Hernandez may be residing in, and has ties to, Mexico.

Carlos Felino Hernandez is wanted for his alleged involvement in a murder and an attempted murder in 2006.