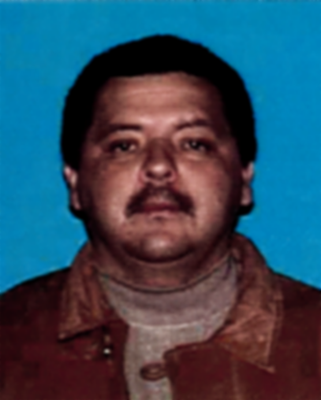 The FBI is offering a reward of up to $5,000 for information leading to the arrest of Carlos Vasquez Serrano.

Serrano may be residing in Mexico. He has previously resided in Bellflower, California.

The FBI's Los Angeles Field Office is assisting the Los Angeles Police Department in California with their search for Carlos Vasquez Serrano, a convicted felon.

Serrano was charged with murder, kidnapping, assault with a firearm, and second degree commercial burglary by the Superior Court of California, County of Los Angeles, and a state warrant was issued for his arrest on October 10, 2012.