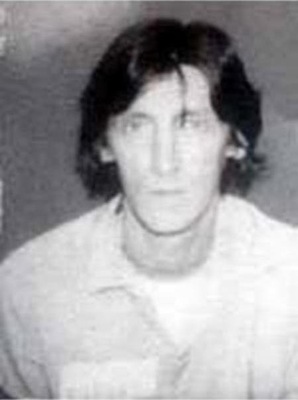 Deroy King, Jr., a convicted felon, is wanted for his alleged involvement in the armed robberies of a bank in Simpsonville, South Carolina. In December of 1989 and March of 1990, King allegedly entered the same bank, produced a handgun and a duffel bag, and demanded money. After obtaining money, King allegedly ordered the bank employees to get into a closet. Following the second robbery, responding officers managed to approach King's vehicle to block his escape, but King was able to elude capture by firing his weapon in the direction of the officers.

On March 13, 1990, a federal arrest warrant was issued by the United States District Court, District of South Carolina, after King was charged with armed bank robbery.