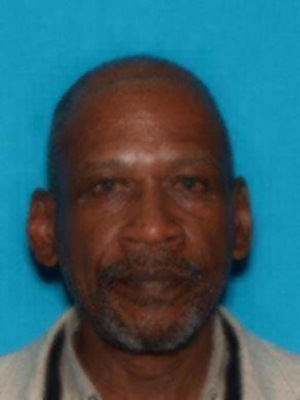 Harris was last known to be in St. Louis County, Missouri. He has ties to St. Louis City in Missouri, and East St. Louis in Illinois.

At approximately 11:19 a.m., Harris allegedly entered the credit union and presented a demand note indicating he had a firearm. After obtaining money, Harris possibly fled on foot.

On October 11, 2017, a federal arrest warrant was issued for Harris in the United States District Court for the Eastern District of Missouri, St. Louis, Missouri, after he was charged with bank robbery.

SHOULD BE CONSIDERED ARMED AND DANGEROUS AND MAY HAVE VIOLENT TENDENCIES