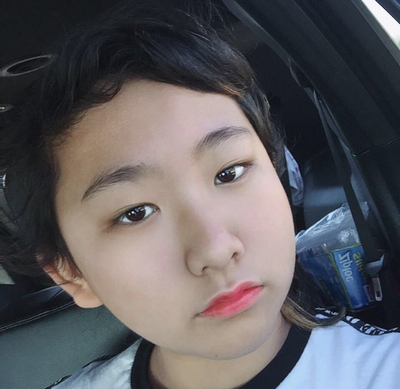 Melissa Fu and her mother, Amber Aiaz, were last seen on Friday, November 22, 2019, at approximately 6:00 p.m. at their residence located in the area of Michelson Drive and University Drive in Irvine, California. There are suspicious circumstances surrounding their disappearance, and two people seen in the vicinity of their residence near the time of their disappearance are being sought for questioning.